Held under the Chatham House Rule, Africa Hardball brought together more than 40 energy industry professionals on 18 June to discuss topics ranging from key issues on the African political agenda, including South Africa after the elections, Nigeria and Tanzania in the run-up to their elections, and tensions and ambitions in Mozambique, to key developments in governance and transparency and the political likelihood that initiatives to develop cross-border electricity and pipeline interconnections can work.

The Africa Energy Fourm runs until Friday 20th June.  Visit us in the exhibition area at stand 103, near the main entrance.

If you are in Istanbul and would like to arrange a meeting with Jon Marks or one of the CbI staff present, please email David Slater or William Macpherson 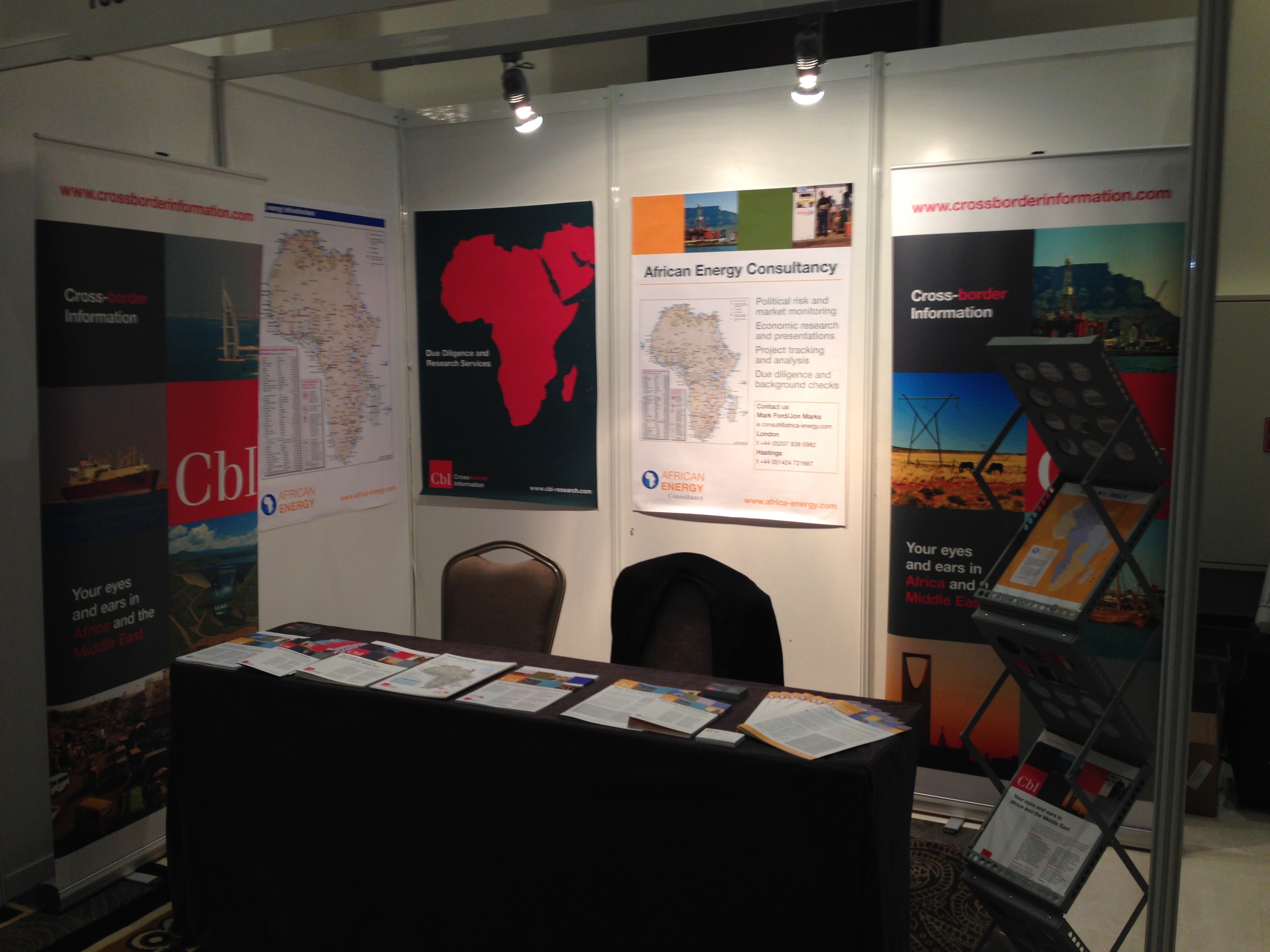 CbI is holding two further Africa Hardball roundtables in London on 1 and  2 July, focused respectively on North and East Africa.

Delegates may register for both days and benefit from a 30% discount, or elect to just attend one day.
See registration options or email nick@cbi-research.com