The announcement that Nigeria’s highly anticipated elections have been delayed by a week has heightened feelings of uncertainty in Africa’s most populous country.

While electoral delays are nothing new to Nigeria, the electoral commission’s middle-of-the-night decision to postpone the polls for “logistical” reasons has left many voters exasperated.

Both President Muhammadu Buhari and his wealthy opponent Atiku Abubakar have appealed for calm, as have international observers. But Atiku – who has adopted a populist persona for the campaign, channelling Donald Trump-type slogans – has again accused the government of “anti-democratic acts”.

There is also concern that the delay may effect turnout, and possibly the result itself. In a country with a history of post-electoral violence, tensions could bubble over in the event of a controversial, or perhaps even a close result. 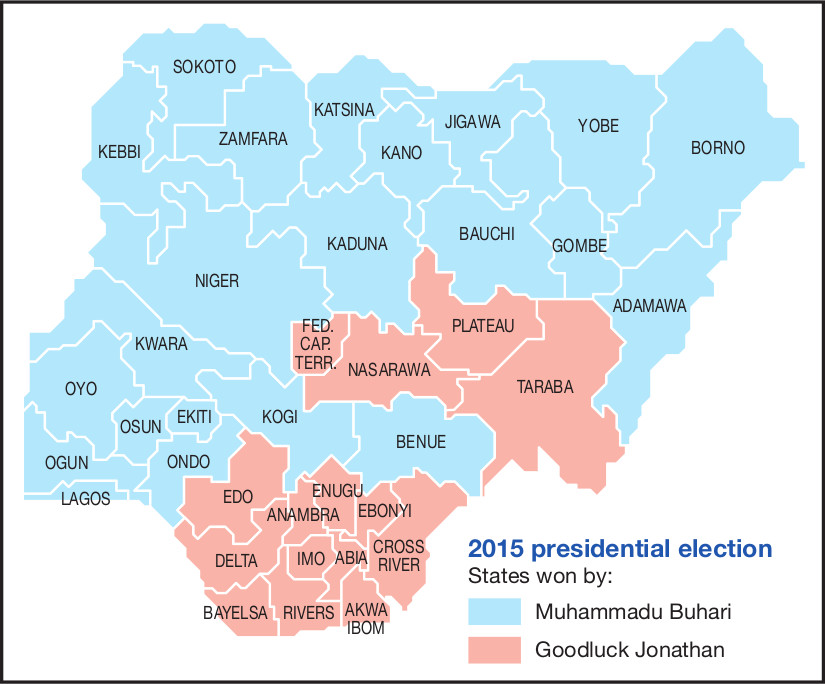 A choice between two establishment figures

While Atiku has presented himself as the remedy to what he claims is Buhari’s failure to deal with major issues of security and the economy, and his credentials as a millionaire businessman appeal to many, there are      those who feel the choice remains between two old hands entrenched within a broken system.

Atiku has made a series of major campaign pledges, including a floating of the currency, the privatisation of Nigeria’s corrupt state oil firm NNPC, and renegotiating production sharing contracts. However, whether these ambitious policies will be carried through is highly questionable.

Also unclear is what effect an Atiku presidency may have on the chronically underperforming and financially crippled power sector will be. Promises to raise installed generation capacity to 25GW by 2025 echo past aims of successive governments, but all have failed to live up to expectations.

The reality is that providing a short-term fix for Nigeria’s failing power sector may prove beyond either candidate.

Want to know more about Nigeria?